You are Here :Home » Articles » Dance Monkey, Number One Song Over 30 Countries 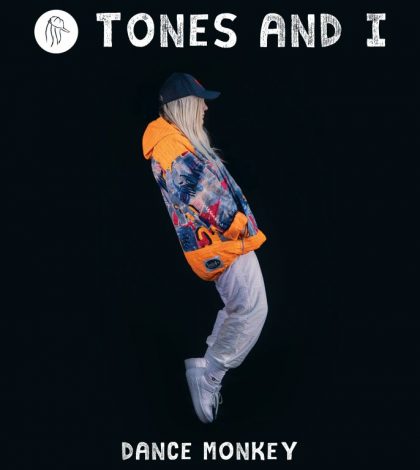 I first listened to this song after one of Indonesia’s Idol Junior winners, Anneth, sang this song. Shortly after, I saw Tones and I appear on one of the popular TV shows in the US, on The Tonight Show Starring Jimmy Fallon. I also searched for this song on Youtube and it turns out this song has been watched more than 500 million times since it was released June 25, 2019, then.

“Dance Monkey”, the title of the song has occupied the number 1 position on the charts in more than 30 countries including Australia, Austria, Belgium, China, Canada, Czech Republic, Denmark, Estonia, Finland, France, Germany, Greece, Iceland, Ireland, Israel, Italy, Japan, Malaysia, Netherlands, New Zealand, Norway, Portugal, Romania, Singapore, Spain, Sweden, Switzerland and the United Kingdom, and peaked within the top ten in many other countries, including the United States, at number seven. This is the second single released by Australian singer, Tones and I. Previously, he had released the song “Johnny Run Away” in February 2019.

When interviewed by DJ Smallzy in July 2019 on Australian radio station Nova FM, Tones explained that the song is about the relationship she had with her audience when she was busking on the streets of Australia:

“I wrote this song when I was busking, and the pressure that I felt to always be entertaining people on the street. And if they didn’t like it, when they looked at their phones they could just click something else; … we are all so used to being entertained at the click of a button.”

The New Album “Yummy” From Justin Bieber
Posted in Articles ||