You are Here :Home » Genres » Is Your Favorite Music Become One of the Most Popular Types of Music? 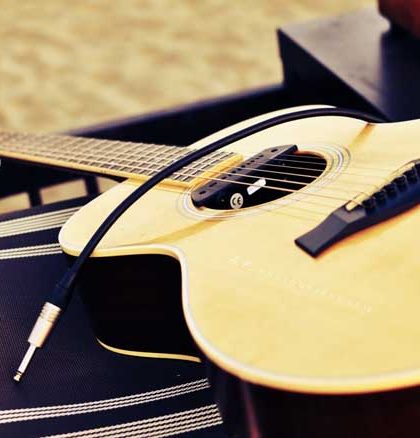 Nowadays, we cannot get rid of music. Some of us might take a word of life is music or music is my life, right? Music comes to be the best healing tools for some people who want to brighten up their mood or just flow their mood in the certain condition.

Like a drug, music is addicted. Then, people might have their taste on the music that listened to. However, some most popular types of music might be popular around the world. This popular style of music always been heard in everywhere and can be listened to almost of people.

In that situation, we can conclude that the most popular types of music mostly have the top selling chart on the Billboard or anything like that. According to TIME which is based on most-tweeted update about the most listened music, some types of music has been familiar to people around the world:

This result shows there are eight types of music which are most popular around the world. What makes it is more wonderful that there is new pattern on a taste of music such as K-Pop and EDM. K-Pop is not a new genre of music, but it is like a more specific Pop genre in the Korean language. With its Korean Wave, so K-Pop comes to be one of the most listened music in the world.

Some of these lists of popular styles of music must be on your playlist, right? With the own unique beat of music can be something special for you who have tasted in music. We cannot generalize about which music is the best between all of them because people have different taste in music that cannot be generalized too. Then, there might also the different result of most popular types of music which is taken from various polling.