You are Here :Home » News » Kid Cudi Leaves G.O.O.D Music: He Stands for His Own Label 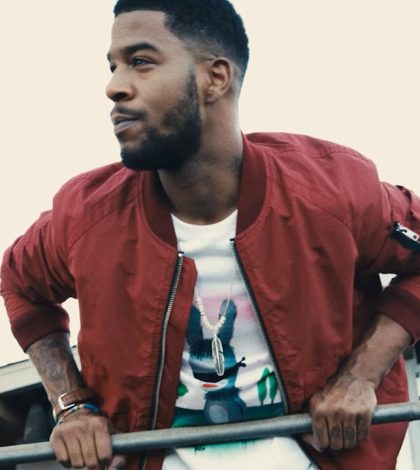 Kid Cudi Leaves G.O.O.D Music: He Stands for His Own Label

Do you know Kid Cudi guys? The man whose full name is Scott Ramon Seguro Mescudi was born in Cleveland, Ohio, U.S. on January 30th, 1984. Kid Cudi is American recording artist and actor from Cleveland, Ohio.

In late 2008, Kanye West, American rapper – producer, invited Cudi to his G.O.O.D Music label imprints. However, in April 2013, the news about Kid Cudi leaves G.O.O.D Music spread. It was exactly surprising public especially his fans. However, perhaps it was the right choice for him to leave G.O.O.D Music.

When Kid Cudi is interviewed in April 2013, he said that he knew six months ago that he would be leaving G.O.O.D Music and that he spoke with Jay-Z about the decision. He only wants to focus on his project which is labeled as Wicked Awesome.

Furthermore, even though Kid Cudi and Kanye West have been separated, Kanye West will be his big brother forever. How about Kanye West’s reaction when Kid Cudi leaves G.O.O.D Music? Kanye said: “Yes! Do whatever you feel right, I don’t blame you. I feel you on that.”

Everyone can see that Kanye reaction is not as bad as the media blow it. It does not matter for Kanye and Kanye never blames Cudi’s decision. If Cudi feels that it is better for him to leave G.O.O.D Music, Kanye will let him stand on his own label.

Kid Cudi said: “It’s just I want to finish what I started, the Chip. I don’t wanna have, like, a full label of artists. I just want to work on Chip and keep my sound going on a freight train.” Let us take the only positive value from Kid Cudi’s decision.

Perhaps working with some labels makes him overwhelmed, so Kid Cudi leaves G.O.O.D Music to make him more focus on creating his work. Life is choice; therefore, Kid Cudi deserves to decide his choice of life.