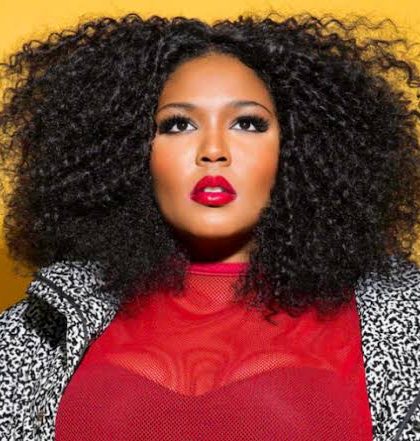 This year will be the 62nd GRAMMY Awards and will be airing Jan. 26 on CBS. There are changes made in this 62nd Grammy Award. One of them is links to streaming services that are acceptable as opposed to physical copies as submissions. There are 84 categories nominees that will be won by one of the candidates. So, we will look one by one for some of the nominees in the next article.

First, we will see is the new artist that receives the most nominations. Lizzo was born on April 27, 1988. She was born in Detroit, Michigan as Melissa Viviane Jefferson and when she was ten, she and her family moved to Houston, Texas. from her interview with the New York Times, she admits that she formed a musical group called Cornrow Clique with her friends and that time she acquired the nickname “Lizzo”, a variant of “Lissa” inspired by Jay-Z.

In 2013, she released two studio albums Lizzobangers and Big Girl Small World. These made her a signed contract with Atlantic Record. In the next year, 2014, Lizzo released her third album named Time. In 2016, with her first major label, EP, she released her fourth album, Coconut Oil. Lizzo genres music is enough wide that includes Pop, Hip Hop, Soul, R&B, and Funk-Pop.

Her explosion time came in 2017 with her deluxe single, “Truth Hurts”. It has become viral and put it to topping The Billboard Hot 100. She also has another achievement when her 2016 single, Good As Hell, reaching The Top Ten UK Singles Chart and Billboard 100. Not just that, in 2019, she climbed again and get mainstream success with her song, Cuz I Love You, that the top five of the Billboard 200. Besides her music debut, Lizzo also an actress, she served as a voice performer in the animated film, UglyDolls (2019) and started in Crime-comedy Drama film Hustlers in the same year.

Dance Monkey, Number One Song Over 30 Countries
Posted in Articles ||