You are Here :Home » New Chart 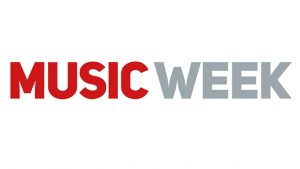