You are Here :Home » Articles » Top Classical Music Composers All the Time 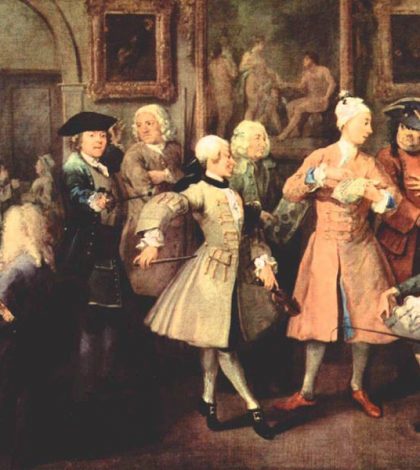 What do you think first about classical music? Yeah, it will be so slow, nice, soft and somehow it makes people sleepy. This classical music is actually has a very good function to the development of baby’s brain starting from when the baby is in the womb. That is why this music is recommended to be heard for all babies. Then, do you know that this music comes since there are some classical music composers? Who are they? Here is the explanation of some composers of classical music.

To begin with, there is Johann Sebastian Bach. He was born in 1685 and died in 1750. He is a German composer of classical music and having been wrote more than 1100 compositions. There are songs, cantatas, arias, organ works and many more which have been created. Some popular works of him are Air on G String and Brandenburg Concertos.

After that, there is Wolfgang Amadeus Mozart. Who does not know Mozart, ne of the great composers in his young age. Born as Austrian, he had mastered violin and piano in his 5 age. There are over 600 works have been composed by Mozart and many works of him are very popular until today such as Piano Concerto no 21 and Symphony no 40.

Then, do not forget that we have Ludwig van Beethoven. A pianist and composer from Germany who had composed many famous works and those works have been listened until this day. What makes him great as classical music composer is that many of his works are created when he is almost deaf. Some works of him are Sonata no 14 and Bagatelle no 25.

Those are three great classical music composer in the world. Actually, there are so many so many composers which you can know, and they are three of them.