You are Here :Home » Articles » What Is Alternative Music? Here’s the Explanation! 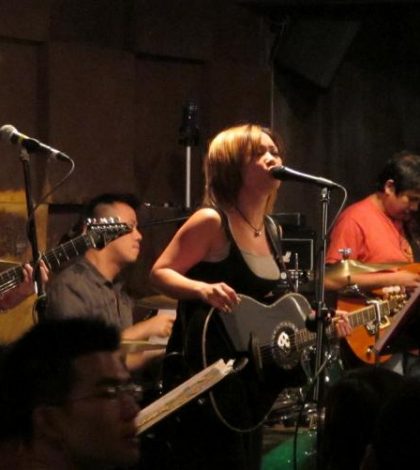 What Is Alternative Music? Here’s the Explanation!

As it is known that nowadays, there are many kinds of music you can enjoy. There are pop, rock, blues, jazz, alternative music and so on. Moreover, have you heard about alternative music? Have you known well what is alternative music? The music which somehow is a little bit similar to the rock for us actually has different characteristic. For you who want ti know more about this alternative music, you can check the explanation out as in the paragraphs below.

* Popular through the power of word of mouth

For the first characteristic is that this music has been popular caused by the power of word of mouth. If we take a look to the pop music for example, this music has been popular caused by its modern music and it develops so fast actually. It is very different with this alternative music. As one of the genres in rock music, the popularity of the music develops in little bars and cafes first. In 1980s, the group band bringing this music usually only show at clubs and the group only has an indie label for their songs.

* Having no musical style

Last, what is alternative music? It will be the lyric of the music which mostly have the same topic. The lyric will be about social problems such as suicide, depression, drug use or environmentalism.

All about Electronic Music Genres You Should Know!